Darien Williams: “No Justice, No Resilience: Abolition of Police and Prisons as Hazard Mitigation” 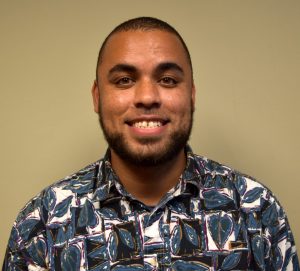 Darien Alexander Williams is a doctoral student in the Department of Urban Studies and Planning at MIT. His academic research, which focuses on disaster recovery, community organizing, and marginalized populations has taken him to study in locations and with communities across the country and the world. As recently documented acts of police brutality ignited Black Lives Matter protests globally, Williams found himself reflecting on the early days of his academic career, when he was exposed to a history of resilience within black communities and the tradition of black people building things and creating a space for themselves not talked about much. He quickly realized a lot of scholarship and national attention was focused more on the destruction and trauma in communities of color, rather than the ways those communities have harnessed their power to adapt and organize. To Williams, it seemed vital to learn about the actual past, to understand the present and build a better future.